Main events in the history of Estonian statistics

2018     In celebration of the 100th anniversary of the Republic of Estonia, Statistics Estonia publishes "Republic of Estonia 100. Statistical Album". For the first time, the indicators of sustainable development are published according to the SDGs of the UN 2030 Agenda. 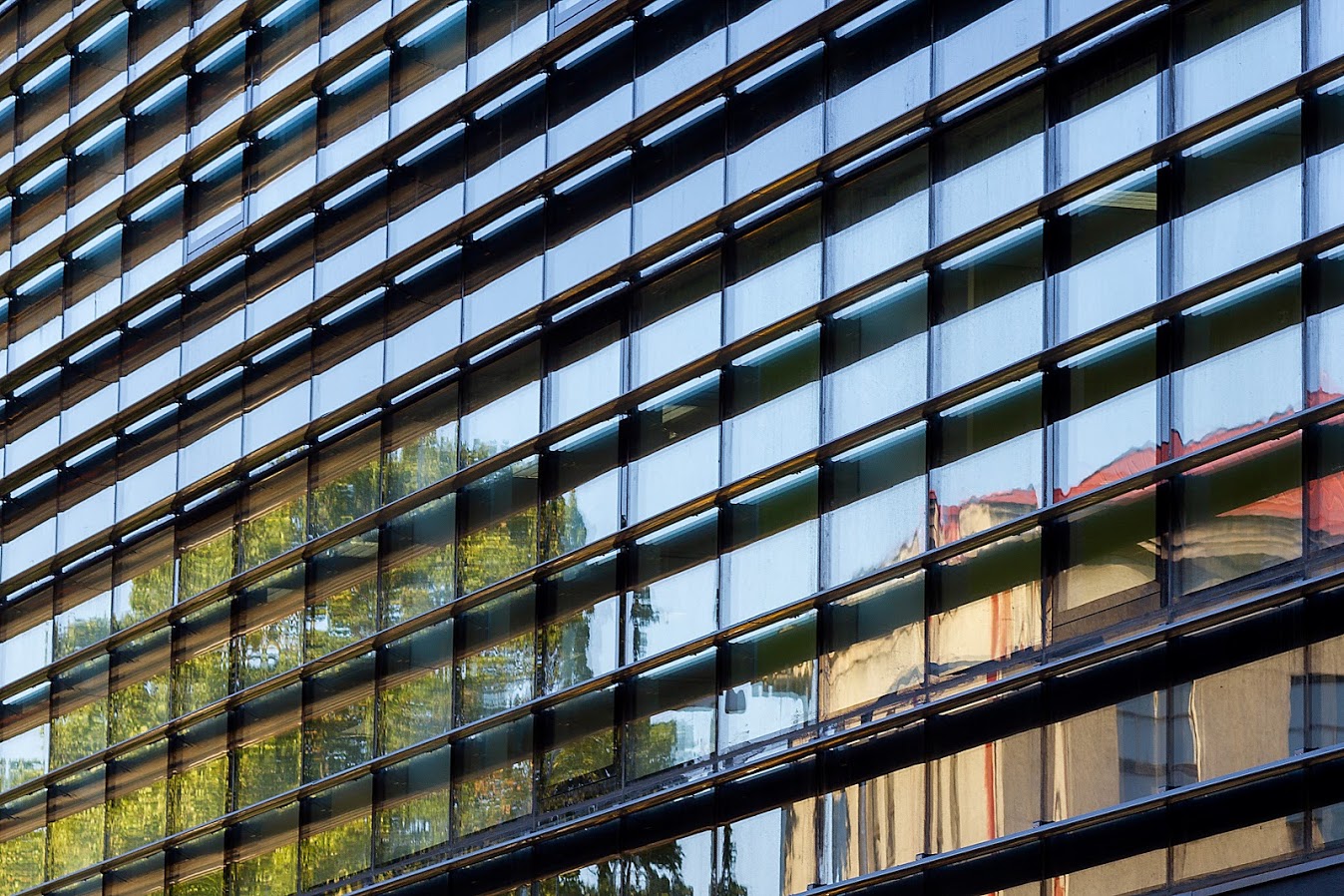 2016     Reporting 3.0, a joint initiative of the Tax and Customs Board, Statistics Estonia and Eesti Pank, is launched to reduce the data providing burden of enterprises. Statistics Estonia introduces the hugely successful name statistics application.

2014     Statistics Estonia publishes the population projection until 2040. The statistics map application is launched.

2012     The 2011 Population and Housing Census is carried out. For the first time, Estonian residents can participate in the census online.

2009     Estonia applies for accession to OECD. An assessment mission of OECD assesses the compliance of Estonian official statistics with OECD statistical requirements.

2001     The statistical database is made available on the website.

2000     The first Population and Housing Census after the restoration of independence takes place. The production of official statistics is centralised and regional statistical bureaus are closed.

1994     The structure of Statistics Estonia is reorganised. The former 17 local statistical offices are replaced by seven regional statistical bureaus. A national network of interviewers is established and the first sample surveys are conducted for statistics on persons.

1993    Statistical profile, or a register of active economic entities, is established. Instead of the census, Statistics Estonia starts to use sample surveys.

1992     A cooperation programme is started involving the European Union, EFTA (European Free Trade Association) and the Baltic Republics for developing the statistical system and bringing it into conformity with international requirements. The Estonian Statistical Society is established.

1991     The first issue of "Eesti statistika aastaraamat. Yearbook of Estonian Statistics” is published.

1941     The registration of the entire population is organised by the Estonian Statistics Administration.

1940    The State Statistical Central Bureau is abolished following the beginning of Soviet rule.

1922     The Riigikogu adopts the statutes of the State Statistical Central Bureau. The first population census of the Republic of Estonia is conducted.

1921     The beginning of Estonian statistics: the Estonian State Statistical Central Bureau of Statistics is established on 1 March with Albert Pullerits as its director.

Did you find what you were looking for?