Children’s Subjective Well-Being in Local and International Perspectives, a publication of Statistics Estonia, was presented at the international child well-being conference in Tartu. The aim of the publication is to show the complexity of understanding children’s well-being. 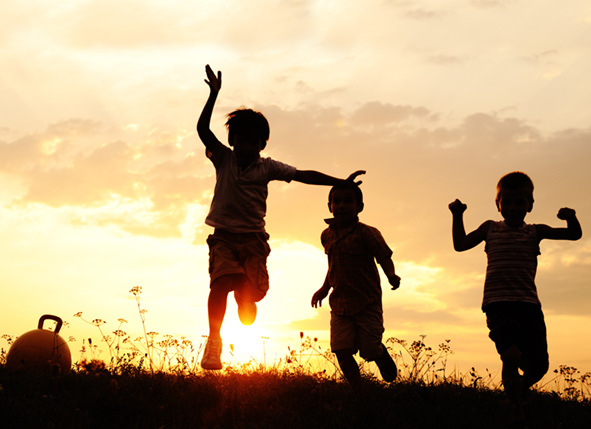 On 27–29 August, the 7th international conference of the International Society for Child Indicators takes place in Tartu. The opening day included a presentation of the new publication of Statistics Estonia, published online in both Estonian and English. The publication is based on data collected from children, which significantly benefit understanding them. In addition, it includes messages to policy-makers and helps to fulfil obligations arising from the UN Convention on the Rights of the Child.

The analyses in the publication are based on small qualitative studies, official statistics, datasets of the International Survey of Children’s Well-Being (ISCWeB) as well as new data from the study of children’s rights and parenting in Estonia. In addition to Estonian authors, four key members of the International Society for Child Indicators (ISCI) were invited to contribute to the publication, which adds an international perspective. The articles focus on children’s subjective well-being, on data collected from children and their international comparison, while there are also topics on just Estonian children. The editors of the publication were Dagmar Kutsar from the University of Tartu and Kadri Raid from Statistics Estonia. 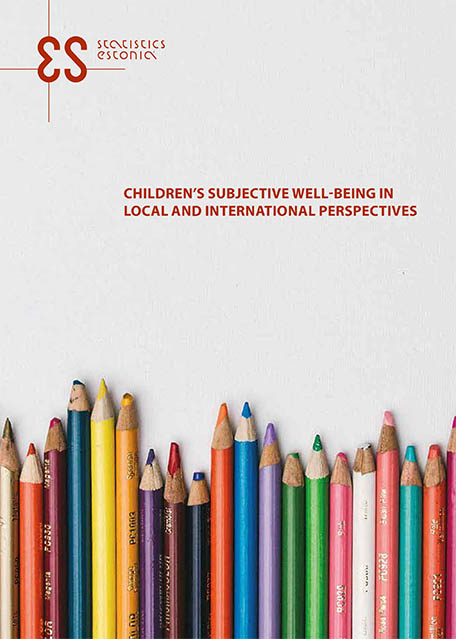 The publication reveals that within family, children’s opinions are taken into account quite a lot and they are involved in decision-making. Enabling active participation of children in school is rather less common. Children studying in schools with a smaller number of students are on average more satisfied with school and teachers. Also, children in smaller classes evaluated school more positively. In Estonia, school satisfaction is indeed higher among younger children.

Overall, the authors find that for issues related to children, it is not enough to study these from the perspective of adults – children’s own evaluations on their well-being are crucial. Children’s and adults’ evaluations complement each other and help to provide a clear picture of children’s situation for people working with them as well as policy-makers.

Everybody counts! Participate in the Estonian e-census from 28.12 to 22.01. Get started!