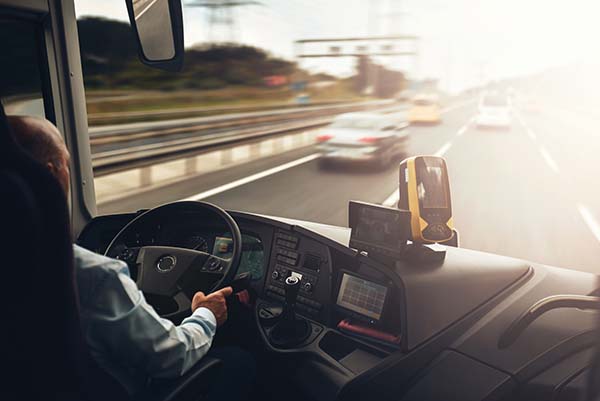 The application allows comparing wages received by employees, or wages paid by enterprises, with the median wages of the group of occupations. The largest target group is, however, enterprises that have entered data in the employment register.

In cooperation with the Gender Equality and Equal Treatment Commissioner and researchers at the University of Tartu and Tallinn University of Technology, in autumn, a development will be added to the application, which will make it possible to compare wage data by gender.