For enterprises, the Agricultural Census offers benefits and transparency

Today, 1 September, marks the beginning of the 2020 Agricultural Census in Estonia. The census, which is organised every ten years, lasts until 15 November. Statistics Estonia expects around 11,600 agricultural holdings to participate in the census.

In order to find out about the state of agriculture in Estonia and what has changed since the last census ten years ago, Eve Valdvee, the project manager for the Agricultural Census and a leading analyst at Statistics Estonia, invites all holdings in the census list to participate in the census. “My first recommendation is to participate online: the web questionnaire is available from 1 to 20 September. This is the easiest and most convenient method as everyone can fill the questionnaire when and where it is most suitable. If some holdings that have not submitted their data online by 20 September, a phone interviewer will contact them between 21 September and 15 November,” said Valdvee.

Kaja Piirfeldt, head of MTÜ Eesti Noortalunikud and owner of Remmelgamaa OÜ, explains that the census results allow agricultural enterprises as well as ministries, European Union institutions and research institutions to make decisions regarding agriculture. “For a farmer, participating in the census is an opportunity, not an obligation. It is an opportunity to express which issues need more attention and funding and an opportunity to later obtain from Statistics Estonia data that help us make decisions as entrepreneurs and members of representative organisations,” stressed Piirfeldt. 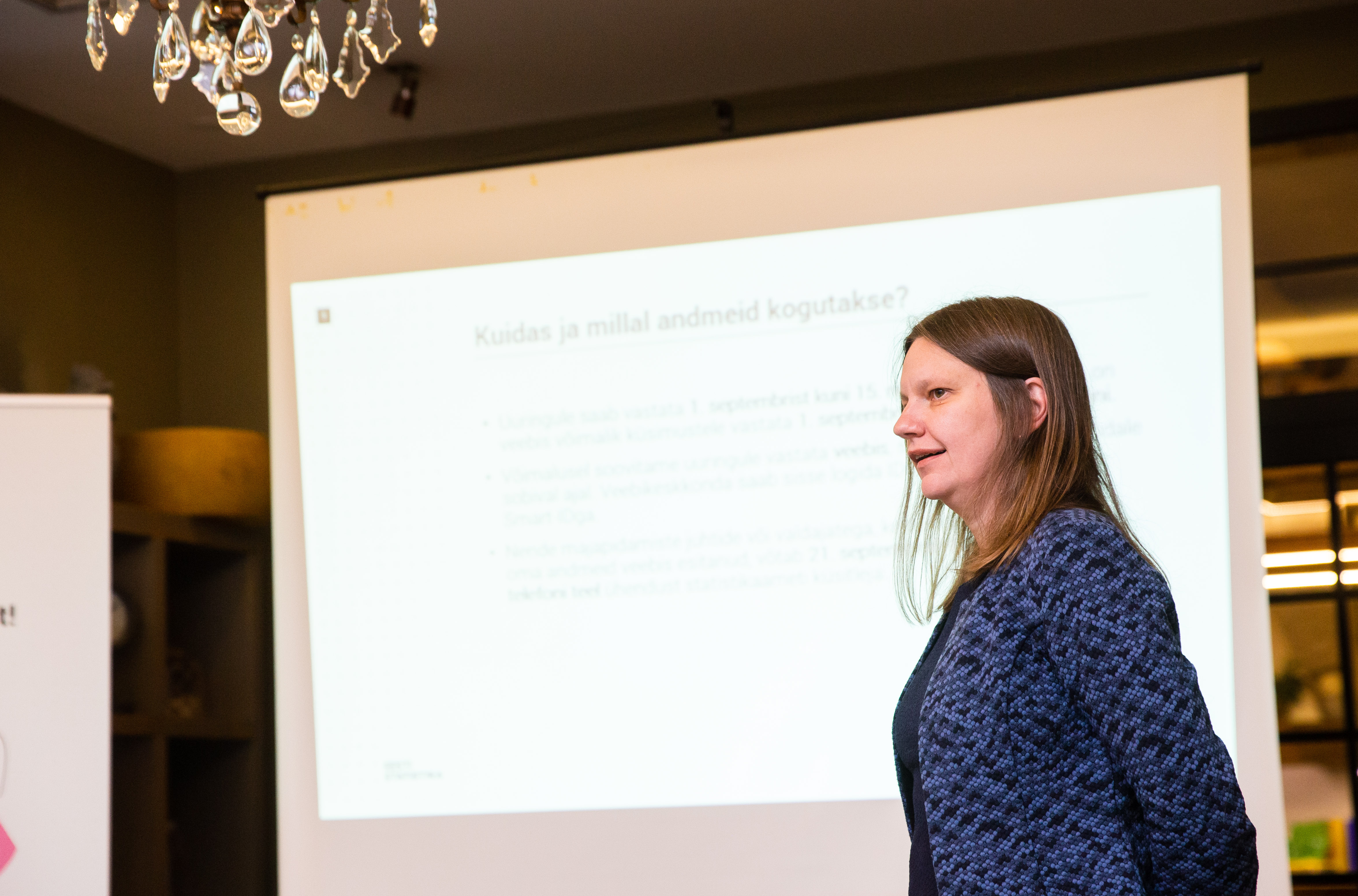 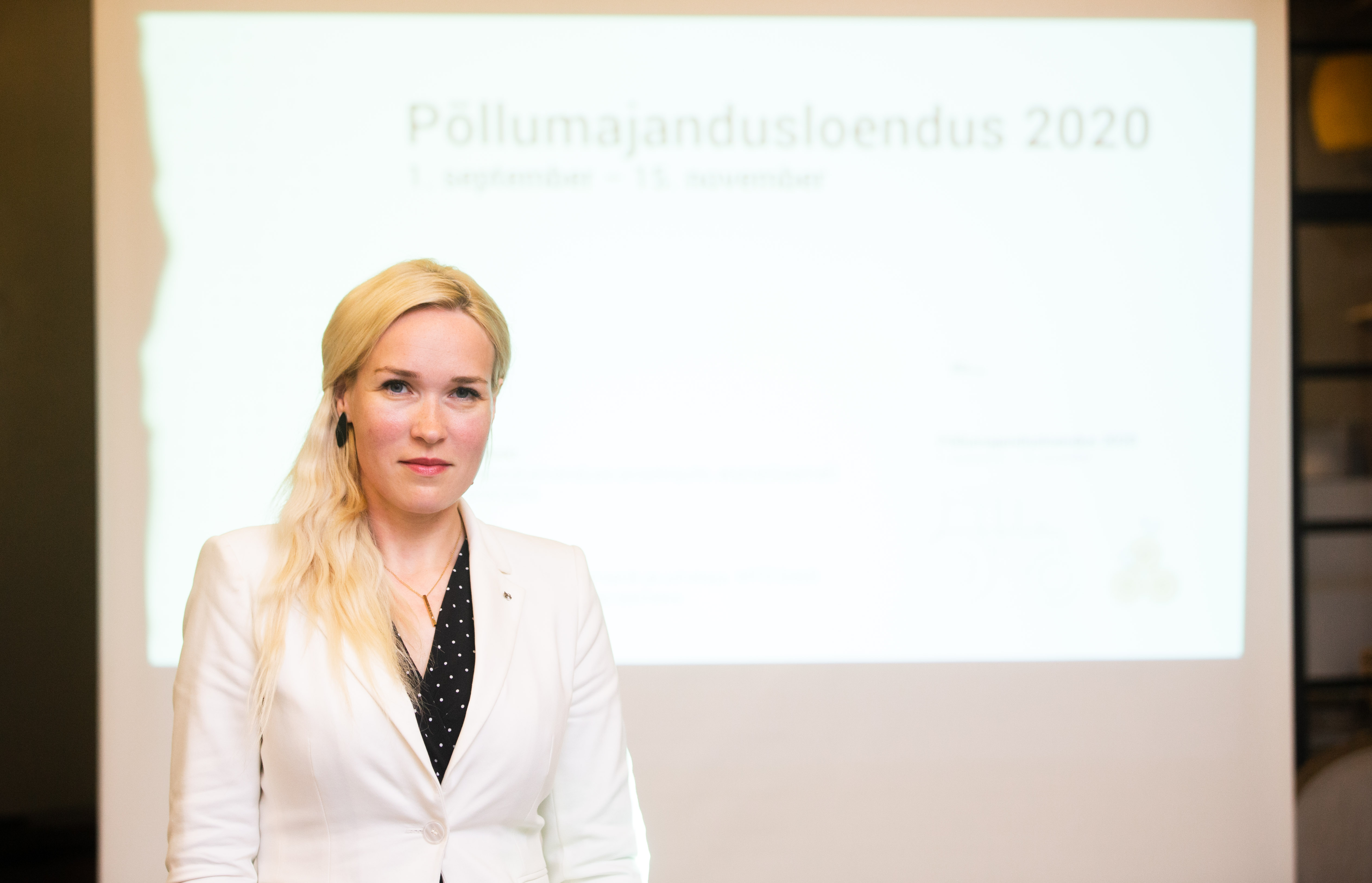 The Agricultural Census gives a detailed overview of the state of agriculture. All agricultural holdings are asked basic information about management, land use and the number of animals. Some data (incl. information on the labour force, other gainful activities and manure management) are collected only from a sample of holdings. The data on land and animals registered with the Agricultural Registers and Information Board (ARIB), information from the land cadastre of the Land Board and data of employees from the employment register have been pre-filled in the questionnaires; these data can be corrected when necessary.

The census list includes agricultural holdings from small farms to big enterprises, i.e. all holdings that surpass the threshold agreed in the European Union. For compiling the census list, Statistics Estonia used data from different registers. All included holdings will receive a notification letter about the census.

The Agricultural Census questionnaire is available at estat.stat.ee as of 1 September. The web environment can be accessed using an ID card, mobile ID or Smart ID. The census results will be published in the statistical database in 2021.

More information on the Agricultural Census is available at https://www.stat.ee/en/agricultural-census.

The Agricultural Census is co-financed by the European Commission.